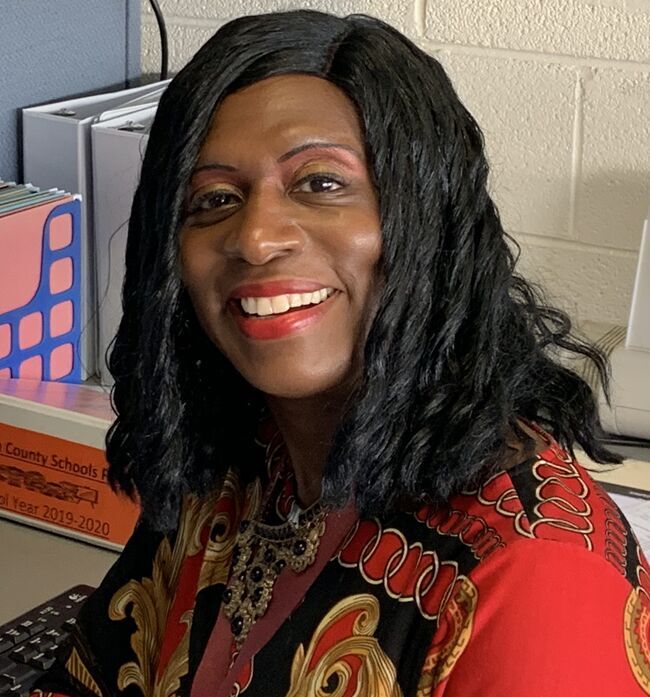 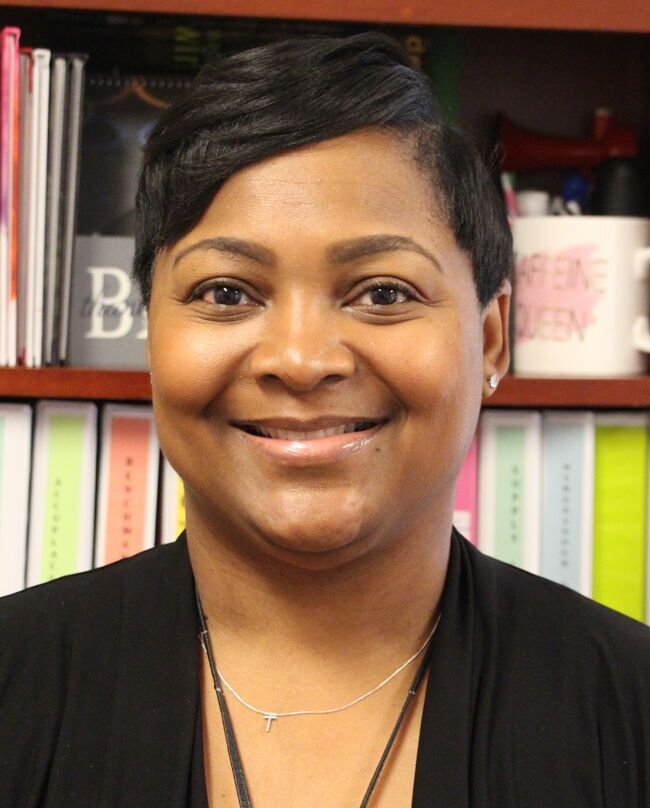 She completed a principal internship in the Durham Public School System and served as interim assistant principal of instruction with the Cabarrus County school system.

In Warren County, Dunbar served as assistant principal at Warren County Middle School before being named as interim principal at South Warren Elementary School in 2015. She later was named principal at the school, where she remained until its closure after the 2018-19 school year.

Over 18 years of working with Warren County Schools, Judkins has worked at the elementary, middle and high school levels.

She has taught first and third grade, as well as fifth-grade science at South Warren Elementary School. Judkins has also served as liaison for the North Carolina Investing in Rural Innovative Schools program at Warren County High School, and as school system program coordinator for Building Assets Reducing Risks, which is designed to help students adjust to the middle and high school environments.

Warren County Schools will announce the Principal of the Year during the district’s Aug. 12 virtual Convocation opening the 2020-21 school year..