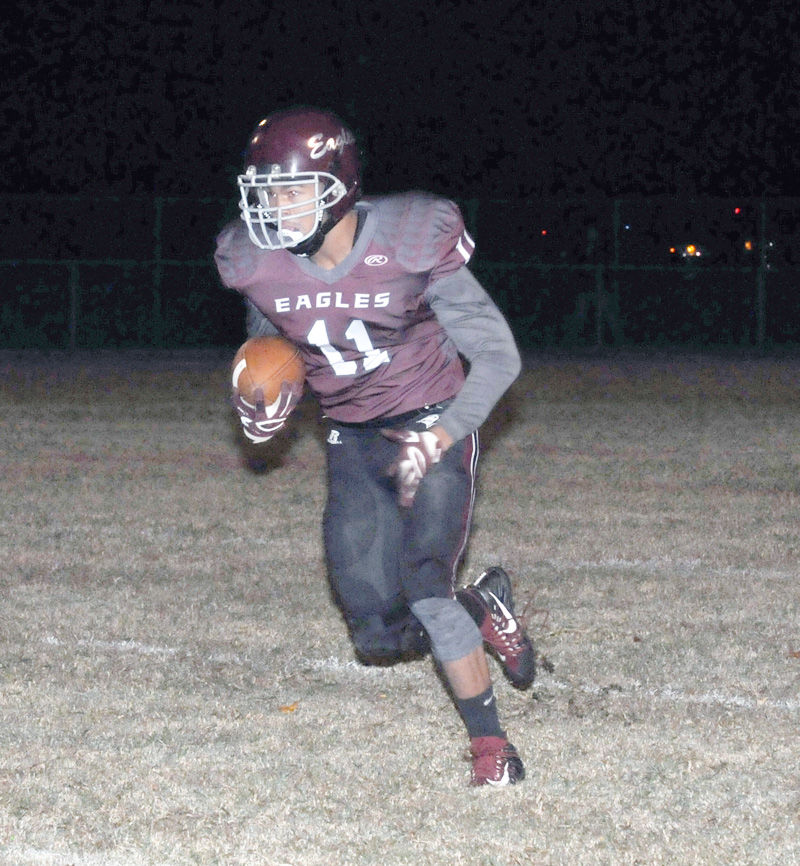 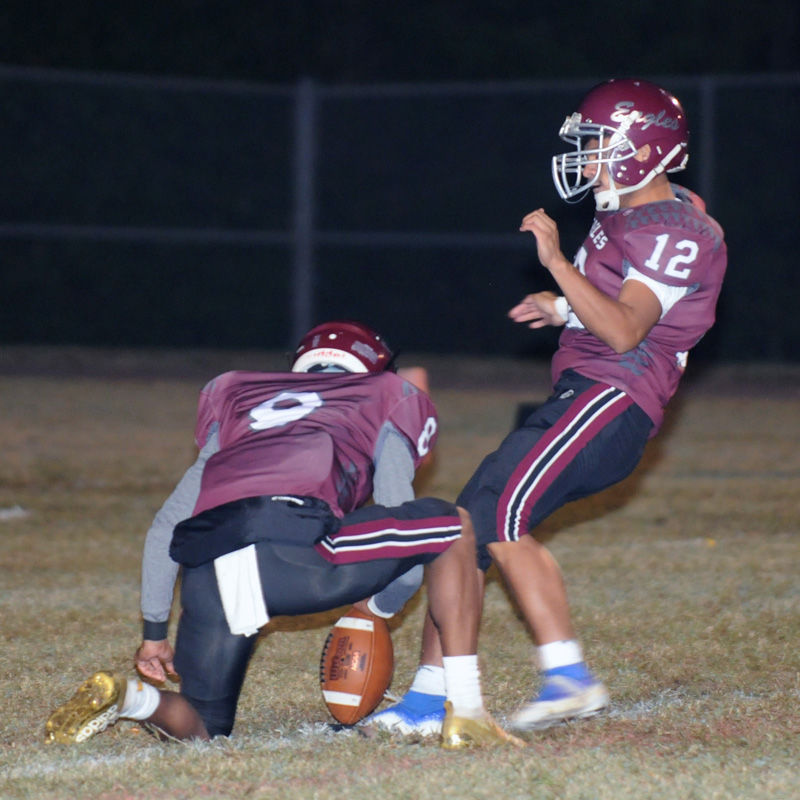 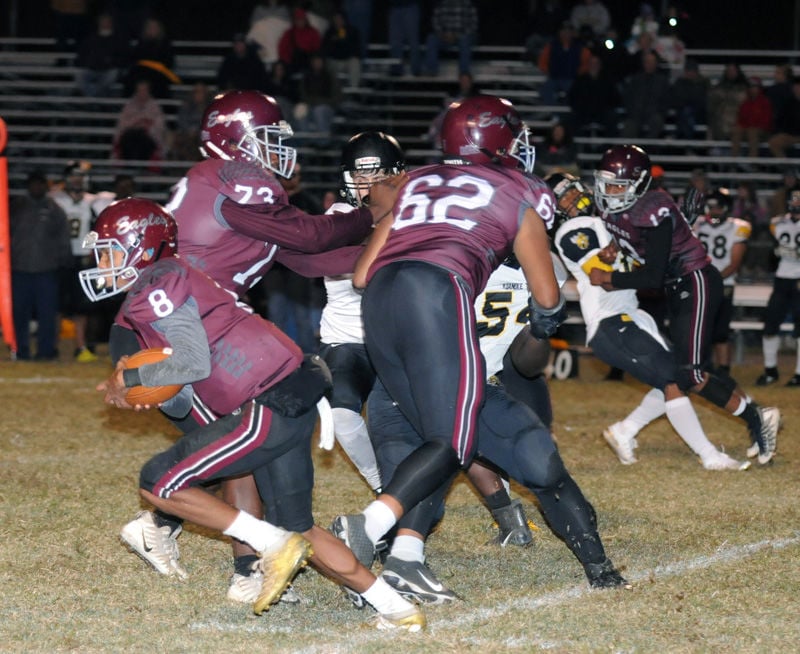 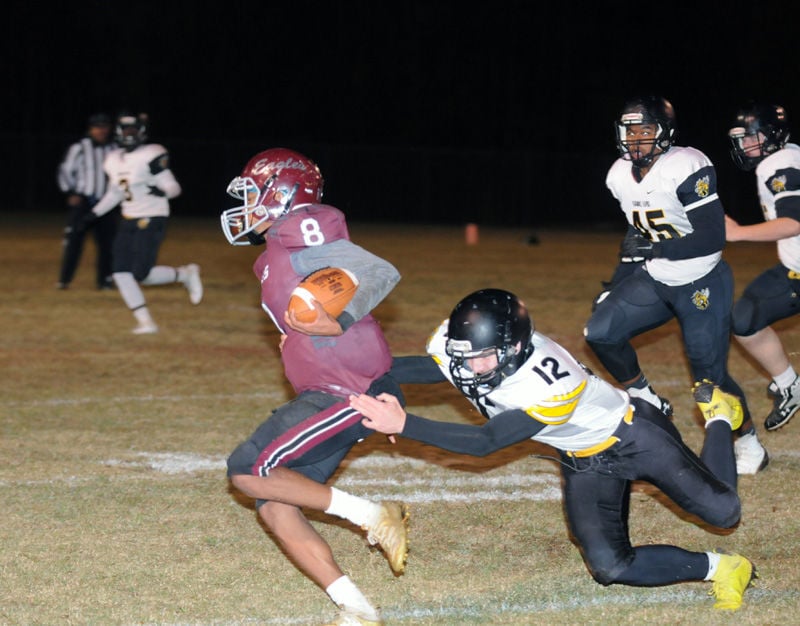 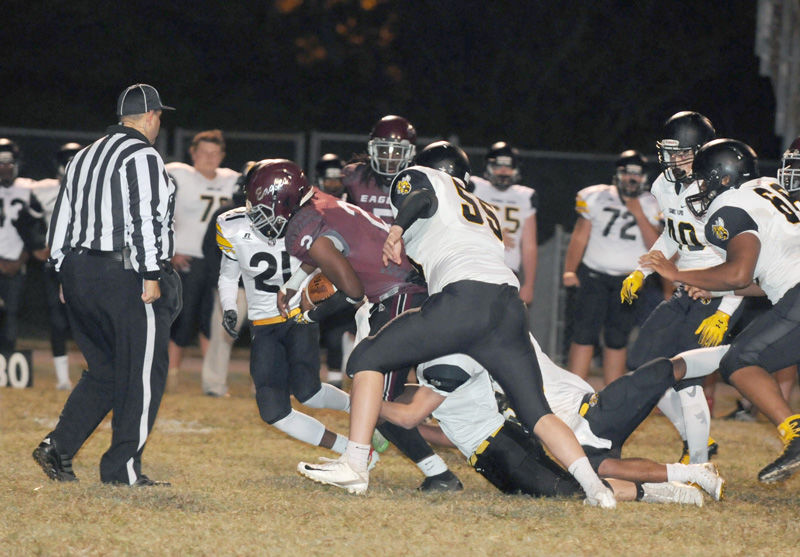 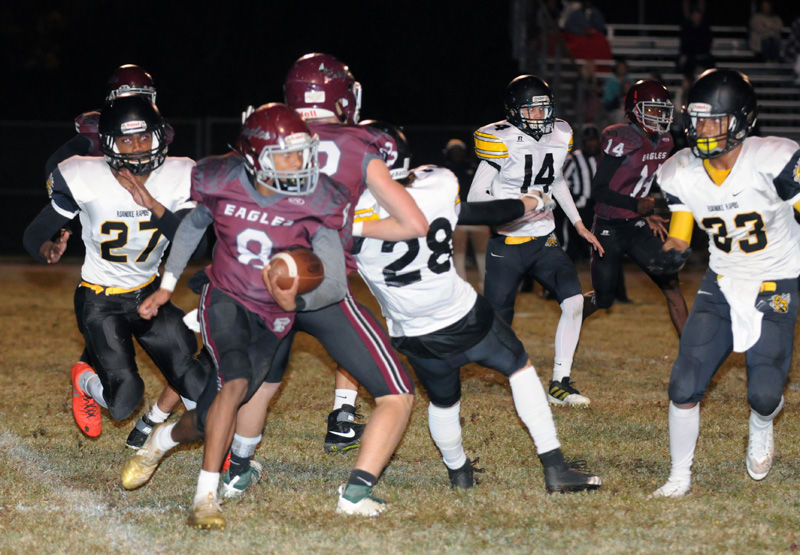 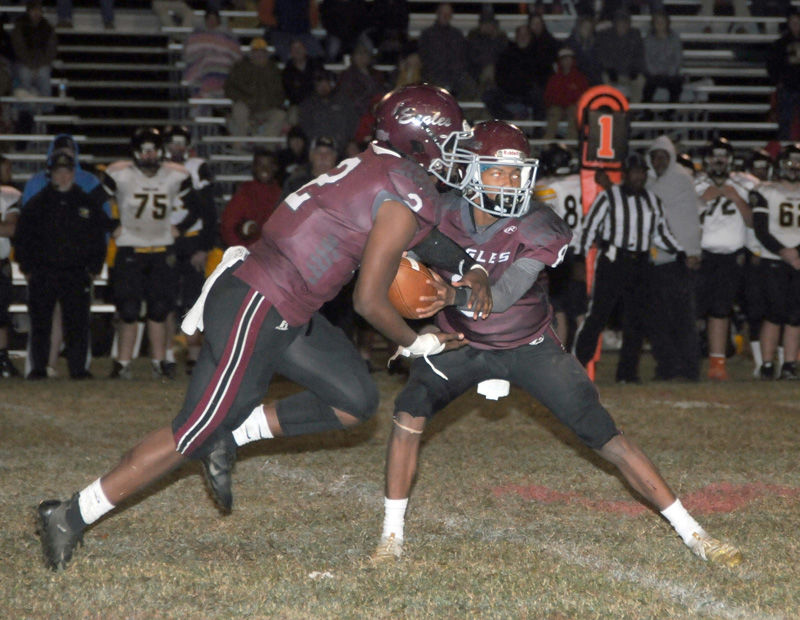 The Warren County High School Eagles defeated the Roanoke Rapids Yellow Jackets at the Eagles Nest Friday night by a score of 41-34 for their first win of the season.

Making the win even more special is that it came on Homecoming night in front of WCHS students, alumni and community members.

“It was a great win for the community,” said head coach V.J. Hunt.

Hunt expressed appreciation for everyone who helped to cheer the Eagles on to victory, from school system administration to members of the Dynamic Marching Machine Ensemble, made up of current band members and band alumni.

“I would like to give credit to the kids and coaches, and the fans, thanking them for their support,” he said.

Next up, the Eagles will face the Louisburg High School Warriors for Senior Night at home on Friday, Nov. 8. Game time is 7 p.m.

Hunt said that members of Warren County Parks and Recreation teams will be recognized. They should be at the Eagles Nest at 6 p.m. wearing their jerseys and will be invited to come out onto the field during pre-game stretches.