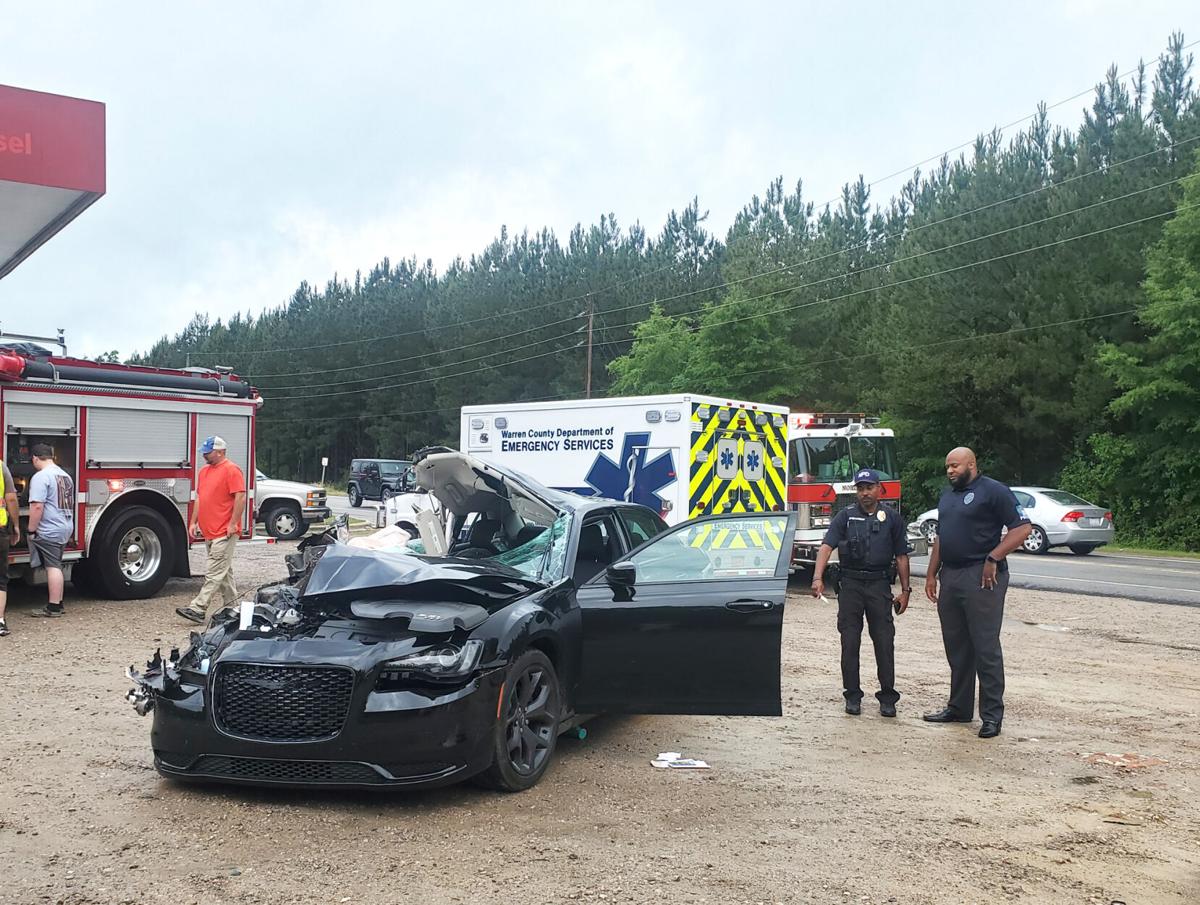 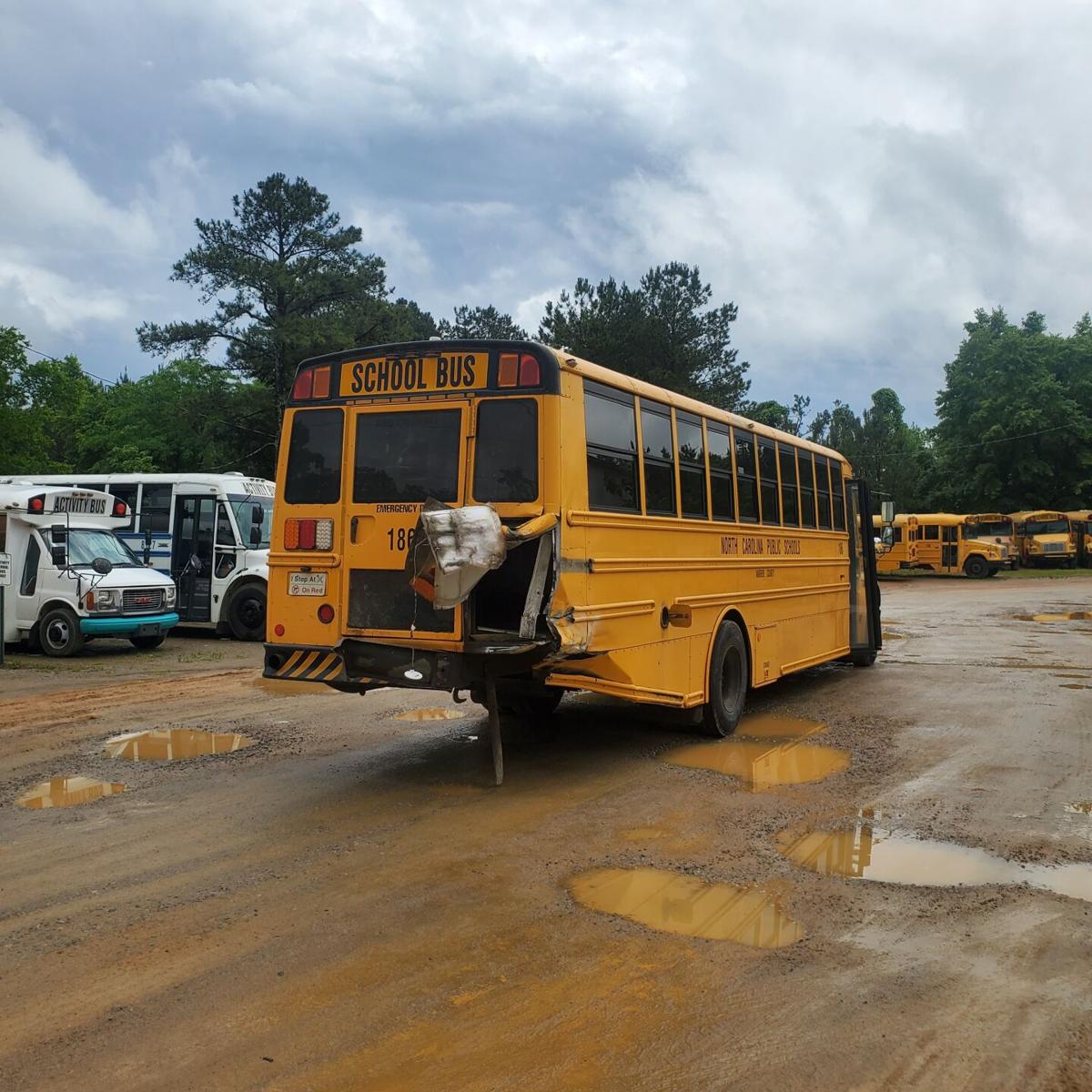 Norlina Police Department officers and other emergency personnel respond to a two-vehicle accident on U.S. 1 in Norlina just before 1:30 p.m. on June 3. A report by State Trooper E.J. Bowen of the NC Highway Patrol, Clinton Joel Hightower of Norlina was south on US 1 in the school bus owned by the Warren County Board of Education, and Derrick Antoine Robinson of Oxford was traveling north on US 1 in a passenger vehicle. The vehicles collided as the bus was making a left turn into the Warren County Schools bus garage driveway. Hightower and Robinson were transported by Warren County Emergency Medical Services to Maria Parham Health in Henderson. Hightower was charged with failure to yield/left turn. Robinson was charged with driving while license revoked/impaired revocation/driving while impaired.